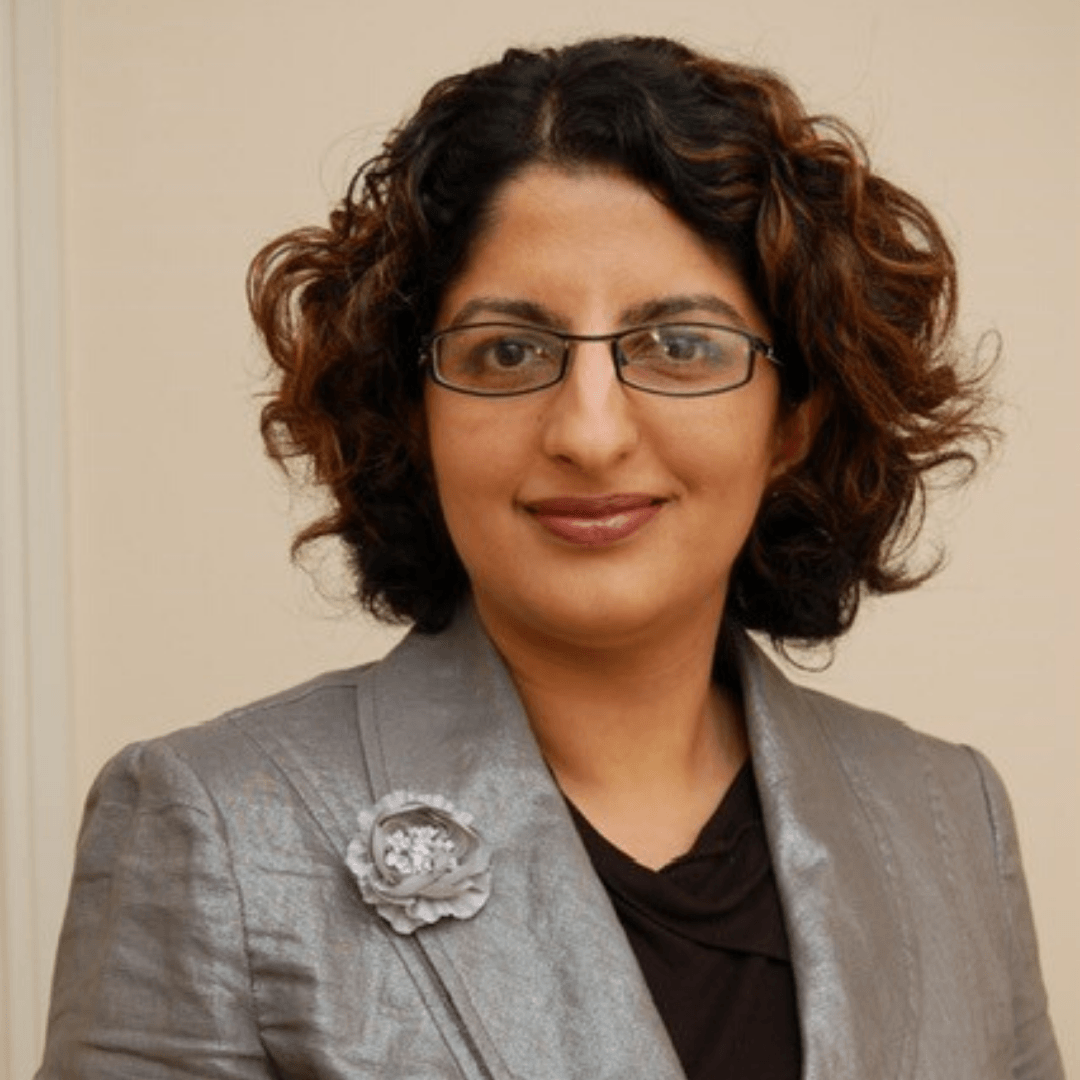 With community pharmacy forming a new frontline in the battle against Covid-19, Reena Barai from SG Barai Pharmacy in Sutton says it's time pharmacists were recognised for their vital contribution.

The community pharmacy lead for Cheam and South Sutton primary care network (PCN) has seen her staff step up to the challenge, and care providers team up to provide more integrated care.

"Locally, we've had excellent setups with our primary care network. We have a response team which includes GPs, district nursing, care home leads, learning disabilities leads and other specialists. We have a weekly Zoom call so we can better coordinate care, as ultimately we're all caring for the same patients, especially those who are vulnerable," she says. "My CCH Chief Pharmacist lead has been amazing and so supportive. She's set up a volunteer network to assist with deliveries, and we're working more collaboratively."

The team uses a WhatsApp group to share information rapidly with each other, and then advise patients accordingly. Lockdown means patients don't always know where to get medical advice - meaning increasingly, it's the community pharmacy that serves as the first point of contact.

"We're doing a lot of signposting, so the community group has been instrumental. Our role as a community pharmacy is far more than just dispensing," says Barai. Many patients are now choosing to receive phone advice from GPs rather than visiting, which means crucial physical evidence might be less obvious - but noticed when they attend the pharmacy.

However, as a community pharmacy, the staff are not recognised as NHS key workers, even though for many people, the pharmacy is their first point of engagement with the health service.

"We have a contractual relationship with the NHS, but the work we do is integral to it. That should be recognised, as we have had pharmacists turned away from 'key worker' supermarket shopping slots because we're not technically NHS staff. There should be more recognition and investment in a sector which has stood up to the challenge and proved it can do so much more."

The pharmacy itself has adapted to the 'new normal', having invested early on in protective screens and social distancing measures. "We also work in quite an old-fashioned pharmacy building with many separate rooms, so we're fortunate that we can easily maintain the required distancing," says Barai.

Outbound deliveries to patients have increased considerably, with the whole team working to keep patients supplied.

Barai says, "Demand for delivery has increased by threefold - originally, it was five times higher, but people are now collecting for friends and neighbours, which has helped. One very sad thing to come out of all this though is there are so many elderly people who are alone. When there are people who at 90 years old have no-one nearby they can call on for help, it makes you ask where we are as a culture."

For now though, the pharmacy is weathering the storm and Barai believes positives will come through at the end. She says, "The support networks we've established are now tangible, rather than theoretical. We feel part of a wider multi-disciplinary team, and we'd like that to continue."