This site is intended for UK Healthcare professionals only

Are you a UK Healthcare professional?

We are unfortunately unable to allow patients to attend CPC 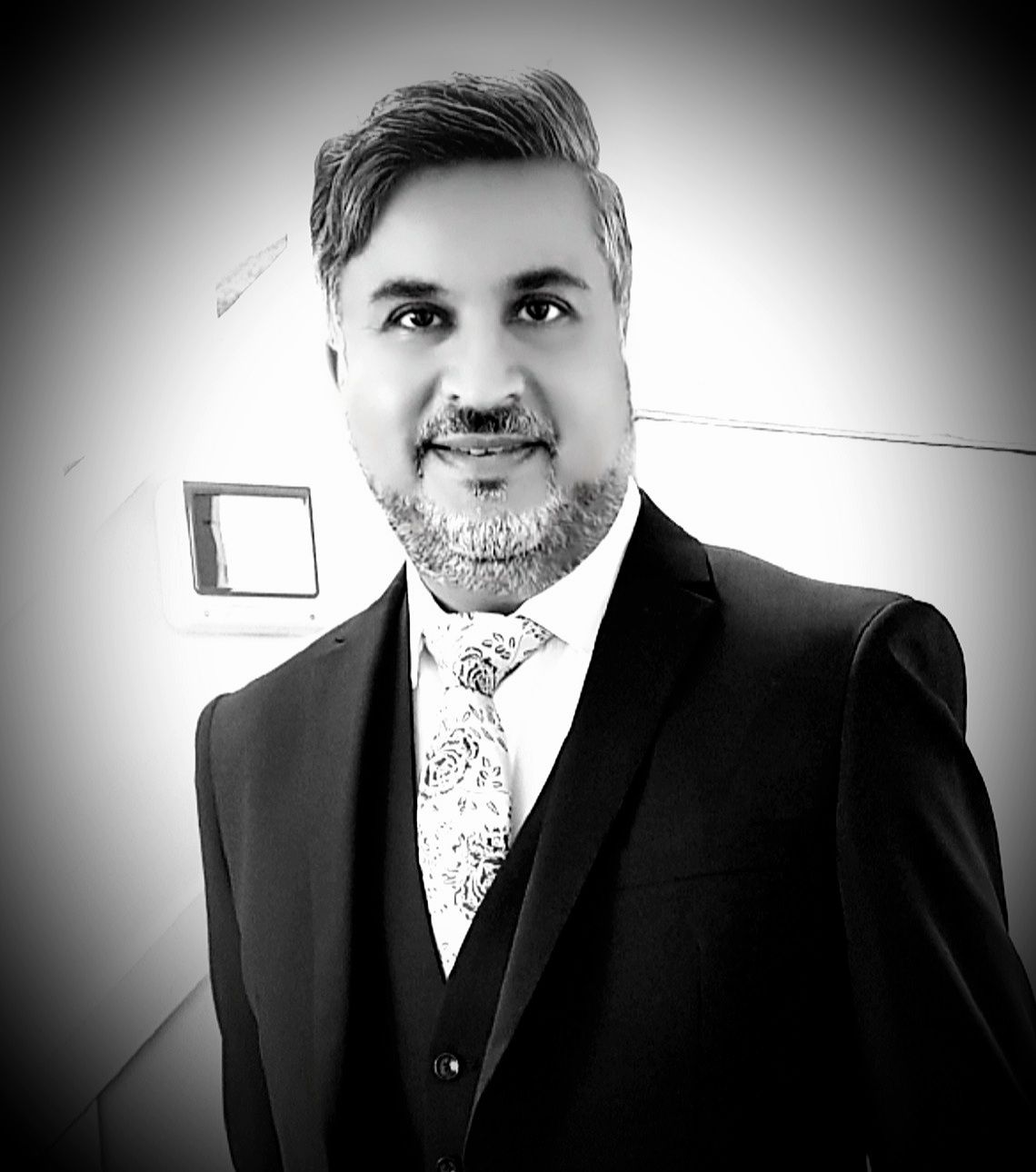 After graduating from the London School of Pharmacy, Kandarp trained at Guy’s & St. Thomas’ Hospital before taking up a junior pharmacist post at Ealing Hospital. He joined Imperial College Healthcare NHS Trust (ICHNT) as part of the first admissions pharmacy team in 2004 and took on the post of Lead Pharmacist Admissions in 2007.

His specialist areas of clinical interest include acute and elderly medicine and research interests include improving prescribing for the elderly, antibiotic stewardship and quality improvement. Postgraduate education includes an MSc in qualitative research, a certificate in independent prescribing and a diploma in management.

Kandarp was project manager for various NIHR CLAHRC funded Improving Prescribing for the Elderly projects. After a stint as Deputy Chief Pharmacist at the Royal National Orthopaedic Hospital, Kandarp was appointed into his first Chief Pharmacist role at Bedford Hospital NHS Trust in December 2014. After taking on some wider divisional leadership roles within planned care and women & children’s, Kandarp served as Chief Pharmacist in King’s College London in Dubai. He then return in 2020 to be Director of Integration & Transformation in the newly merged Bedfordshire Hospital NHS Foundation Trust.

His interests include transformational change, developing prescribing Pharmacists, biosimilars, medication safety and improving organisational efficiency. Kandarp is currently on the Editorial Board of the Journal of Medicines Optimisation.